International Online Launch Party for 'Up In The Air'


In light of the delay in the official launch of Up In The Air in Toronto, I got together with some of my fellow writers and decided to have an online party to celebrate the release. I am excited to announce that Up In The Air is available in bookstores as well as on amazon.com, amazon.ca and on Barnesandnoble.com. 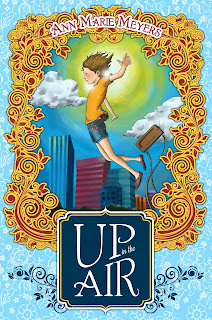 Ever since she can remember, ten-year-old Melody has always wanted
to fly.
And when she leaps off a swing in the park one day and lands in
the mystical realm of Chimeroan, her dream finally comes true. She is
given a pair of wings. She can fly! Life cannot be any better.
Yet, dreams do come with a price. Even with wings, Melody realizes
she cannot outfly the memories of her past. The car accident that has
left her father paralyzed, and her unscarred, still plagues her with guilt—
she believes that it was entirely her fault.
In Chimeroan, Melody is forced to come to terms with her part in
her father's accident. She must choose between the two things that have
become the world to her: keeping her wings or healing her father.

There will be tons of prizes for all who play, so let’s start there. See what eight fellow authors and I are offering: 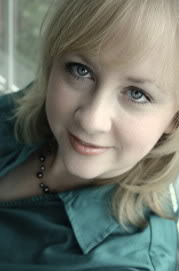 Amie Borst's first children's middle grade novel, 'Cinderskella', Book 1 of the 'Scarily Ever Laughter' series, will be released by Jolly Fish Press on October 26, 2013. Check her out on her website or on Facebook.

Amie's prize offer: either a query or a 5-page critique of the first chapter (at the winner’s choice) 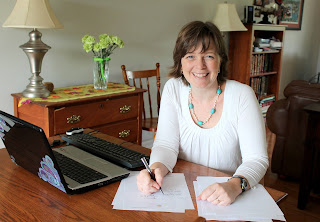 BRENDA COREY DUNNE grew up in rural New Brunswick, Canada. She originally trained as a physiotherapist and worked several years as a Physiotherapy Officer in the Royal Canadian Air Force before meeting the love of her life and taking her release. Since that time she has ridden the RCAF posting train with her Air Force husband and family, living in such places as Nova Scotia (Canada), Watchfield (England) and Elizabeth City, (NC).

Brenda spent several years volunteering on the Board of Directors at a Military Family Resource Centre in Nova Scotia, culminating in a year term as Chairperson of the Board. She completed her first full length manuscript in 2008 as a bucket-list item and caught the writing bug. Since then she has self-published a work of YA historical fiction (TREASURE IN THE FLAME), and has several other manuscripts in various stages of completion. She is represented by Jennifer Mishler and Frances Black of Literary Counsel

Check Brenda out on her blog and on Facebook.


Brenda’s prize offer: a query critique and a signed paperback of her latest novel, Treasure In The Flame. 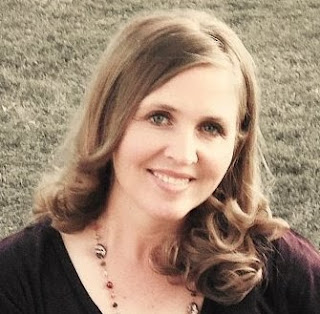 JENNIFER GRIFFITH is the author of BIG IN JAPAN, the story of an accidental sumo wrestler, as well as three other published novels. She's also an award winning poet and essayist. She received first place in the Arizona American Mothers, Inc., 2010 essay contest, and second place in the national American Mothers Essay Contest. She writes a book review column for her local newspaper and is a member of American Night Writers Association. She's working on a fifth novel and a children's book. She also offers professional manuscript editing services for authors and aspiring authors. See her website for more information.

Look Jennifer up on her blog and on Facebook 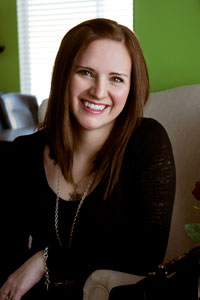 TERI HARMAN has believed in all things wondrous and haunting since her childhood days of sitting in the highest tree branches reading Roald Dahl and running in the rain imagining stories of danger and romance.
Currently, her bookshelf is overflowing, her laundry unfolded, and her three small children running mad while she pens bewitching novels. She also writes a bi-weekly book column for ksl.com, Utah's #1 news site and hosts a monthly television segment for Studio 5, Utah's #1 lifestyle show. 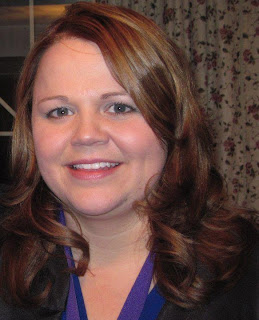 
Liesel’s prize offer: a signed paperback of her latest novel, Persistence of Vision 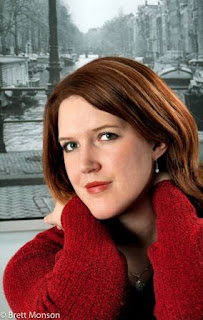 ADRIENNE MONSON, winner of the 2009 Oquirrh's Writer's Contest and the Utah RWA's Great Beginnings, has immersed herself in different kinds of fiction since a young age. She currently lives in American Fork, Utah, with her husband and two kids. Besides reading, she enjoys Zumba, kickboxing, and weightlifting. She also loves yummy foods, so she doesn’t look like a workout guru. 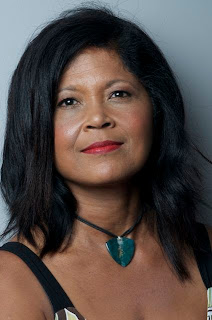 ANN MARIE MEYERS grew up in Trinidad and Tobago in the West Indies. She has a degree in languages and translates legal and
technical documents from French and Spanish into English. She lives inToronto, Ontario, with her husband and energetic daughter. Meyers is an active member of SCBWI and facilitates a children's writing group twice a month.


My prize offer: a signed paperback of Up In The Air! 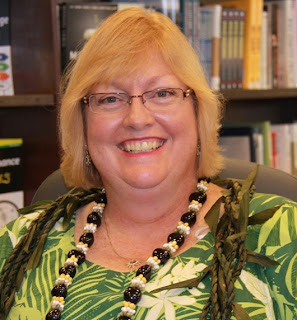 LEHUA PARKER is originally from Hawaii and a graduate of The Kamehameha Schools and Brigham Young University. So far she has been a live television director, a school teacher, a courseware manager, an instructional designer, a sports coach, a theater critic, a SCUBA instructor, a poet, a web designer, a mother, and a wife. Her debut novel, One Boy, No Water is the first book in her MG/YA series the Niuhi Shark Saga. She currently lives in Utah with her husband, two children, four cats, two dogs, six horses, and assorted chickens. During the snowy Utah winters she dreams about the beach.


To find out more about Lehua:

Lehua’s prize offer: a query critique OR a signed paperback of her latest novel One Boy No Water (at the choice of the winner) 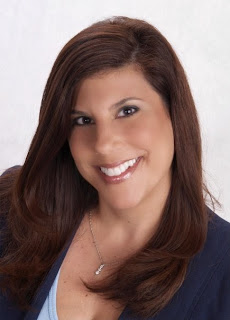 You can find out more about Mindy on her blog or twitter.


Mindy’s prize offer:  critique of the first 5 pages of a novel or critique of 1 Picture Book (at the winner’s choice).

And now, the rules. You can ‘play’ once per day. The more days you play the greater your chance of winning. Plus you’ll help spread the word about my book and those of all these generous and wonderful authors here.