The Fascination of Historical Fiction by Author L.K. Hill

Today I am pleased to feature author L.K. Hill whose novel, Citadels of Fire, was released in May 2014. 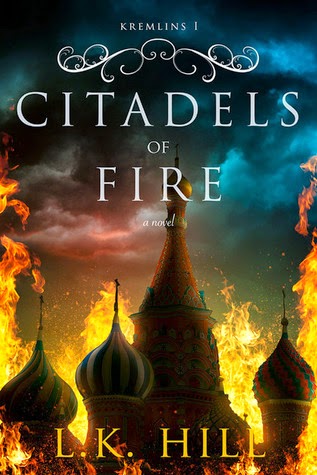 In a world where danger hides in plain sight and no one aspires to more than what they were born to, Inga must find the courage to break the oppressive chains she’s been bound with since birth. Even as a maid in the infamous Kremlin, life in 16th-century Russia is bleak and treacherous. That is, until Taras arrives. Convinced that his mother’s death when he was a boy was no mere accident, he returned from England to discover what really happened. While there, he gains favor from the Tsar later known as Ivan the Terrible, the most brutal and notorious ruler ever to sit upon the throne of Russia. Ivan allows him to take a servant, and to save Inga from a brutal boyar intent on raping her, Taras requests Inga to stay in his chambers. Up against the social confines of the time, the shadowy conspiracies that cloak their history, and the sexual politics of the Russian Imperial court, Inga and Taras must discover their past, plan for their future, and survive the brutality that permeates life within the four walls that tower over them all, or they may end up like so many citizens of ancient Russia: nothing but flesh and bone mortar for the stones of the Kremlin wall.

Liesel writes historical fiction so I thought I would ask her to share with us why she chose this genre.

L.K. Hill: Thanks for having me, Ann Marie. Now to talk about one of my favorite topics.

The Fascination of Historical Fiction

I write historical fiction because I am endlessly fascinated by history. Human beings are all interested in times and places other than the ones we live in, but for me, it has always been more than that.

My favorite historical time period is the middle ages. It would have been a difficult and often horrible time to be alive, but that’s exactly what makes it so interesting. The people of that era didn’t have the knowledge or help that we have today. They lived in dire, often terrible conditions. But they still moved forward, had hope and faith and kept on going when the world around them was often little more than a graveyard of despair. The more dire the circumstances, the more compelling the display of human spirit. That’s one of the reasons I love great historical fiction.

Another has to do with the tragedy that is often inherent in the genre. I was on a panel that discussed this at LTUE this past year. A theory was put forward that really spoke to me. The reason we are all so obsessed with the tragedies of the past is because we feel a collective sadness about things that have happened in our history. We’re appalled that we ever let our world be full of darkness, injustice, or other terrible deeds.

For example, we can’t believe we let a mustached dictator murder millions of Jews in the 1930-40s, simply due to their religion and ethnicity. We can’t believe anyone ever let Ivan the Terrible run as rampant as he did, plundering and torturing unchecked.

Telling these stories is our way of doing penance, and of making sure we don’t lose the emotion of these stories. It’s the only way to ensure we, as a society and a race of human beings, never let such things happen again. Because of the tragedy involved, these stories are often hard to listen to, but telling them is actually an act of hope.

The story of Ivan the Terrible is full of darkness and tragedy, but those who lived through it—and even those who didn’t—were probably some of the strongest people on earth. The Kremlins trilogy is their story. One I feel honored to be able to tell. 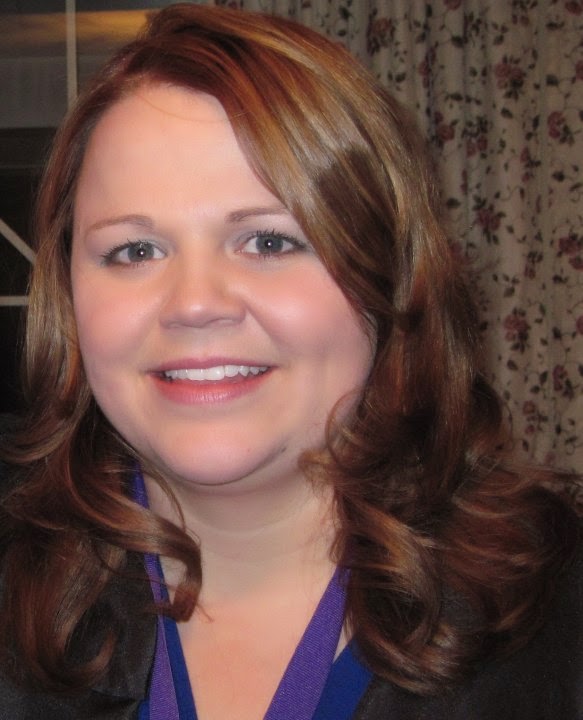 She comes from a large, tight-knit family and resides in Northern Utah. She loved to read and write at a young age, and her earliest memories consist of her father sitting in the doorway of her room at night, relating stories of Frodo, Gandalf, and the One Ring of Power. Her mother also read to her every afternoon as a child, sometimes for several hours a day.

Today she is an award-winning author. All of her published works thus far have won manuscript awards in the prestigious League of Utah Writers annual fiction competition, and Persistence of Vision was the winner of the Silver Quill Award for Published Books in 2013.

To find out more about Liesel, you can link up with her on the following sites: