My Review of 'Fires of Man' by Dan Levinson


I recently posted Dan Levinson’s take on the importance of character.  Now it's time for my take on his amazing Sci-fi novel, Fires of Man. 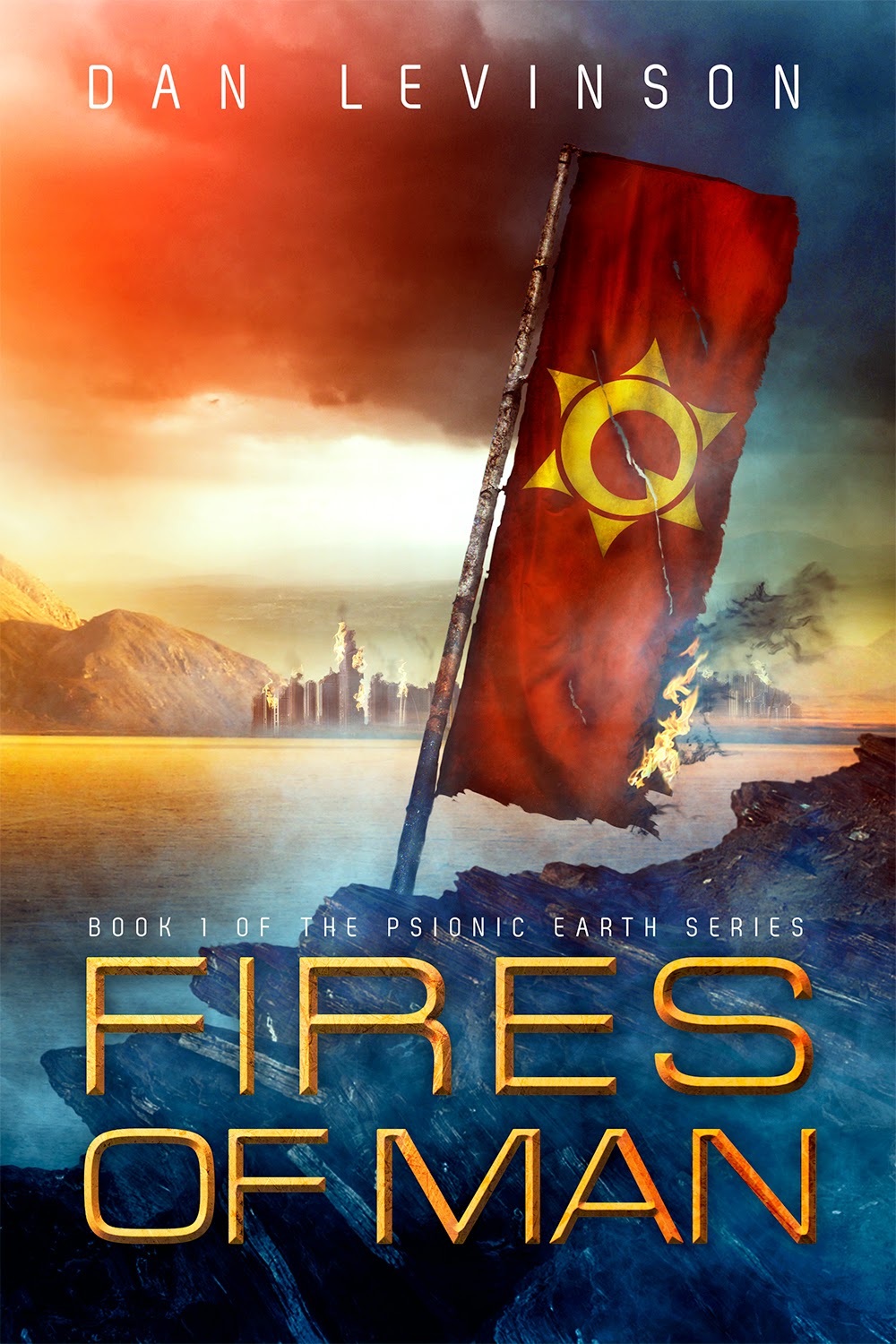 Fires of Man takes the reader on a whirlwind journey into a world governed by people who have control over their psionic powers and those who don’t. There is a war going on – not only between nations, but it’s good vs. evil. Each side wants to recruit as many people with magic as possible in order to gain the upper hand. And the bad guys don’t care how they do this.

The story is fast-paced and is a quick and entertaining read. The success of Fires of Man does not rely purely on its magical or fantasy element, but on the range and diversity of the characters themselves. There are quite a few ‘main’ characters, which is at first disorienting, but each one is well-defined and thought out with strengths and weakness that weave into and around each other in a mystical and intriguing dance.

Dan Levinson seems to be laying the ground for something huge and I can’t wait to read the sequel. 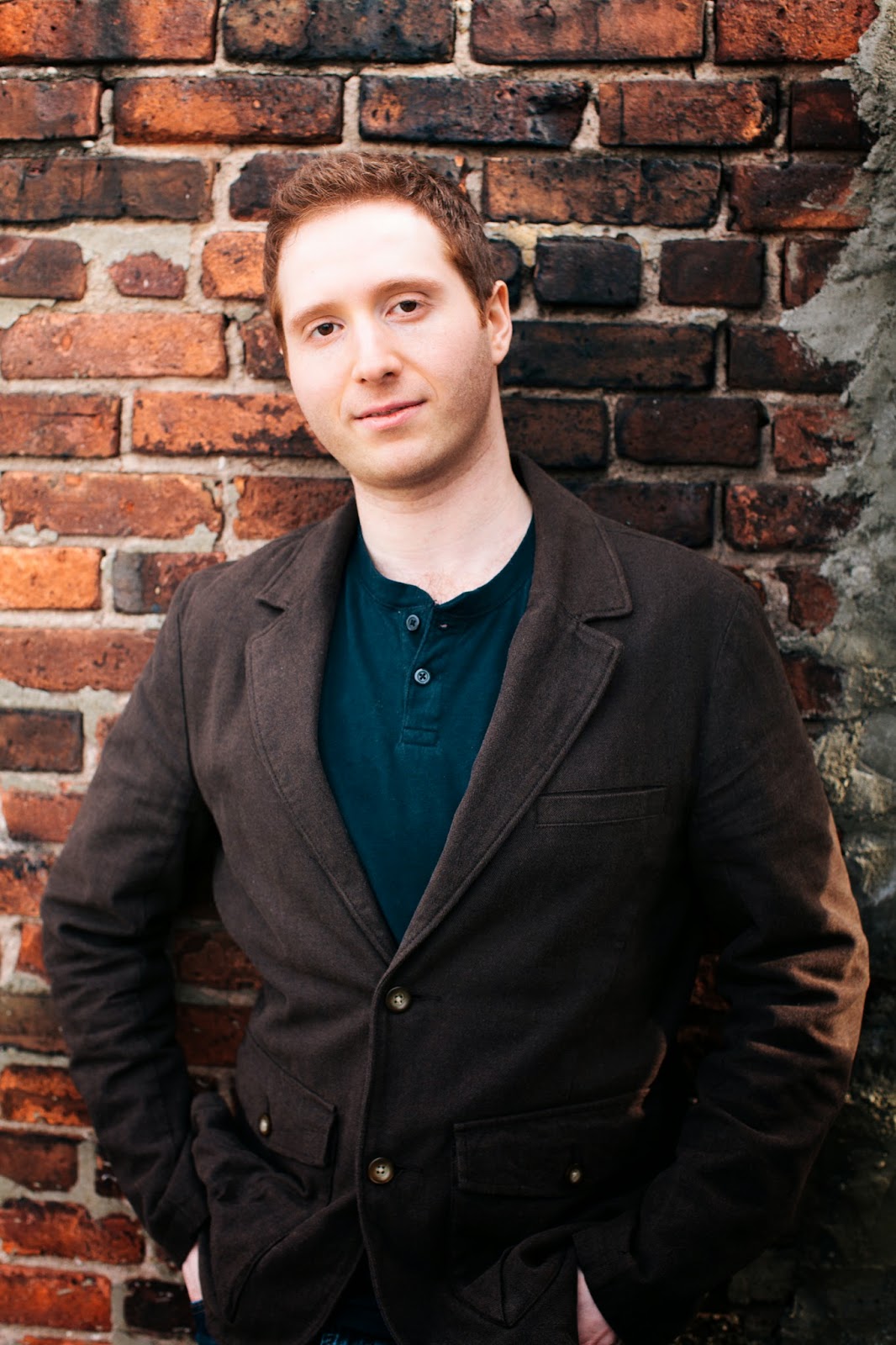 Dan has studied with authors Irini Spanidou and John Reed, playwright Daniel Goldfarb, and screenwriter Jacob Krueger, among others. He is a sometimes-member of the Paragraph NY writer's workspace, and can frequently be seen attending their monthly events. He graduated from NYU with a BFA in 2007.

He currently resides on Long Island.

Amazon
Barnes and Noble
Goodreads
Posted by Unknown at 7:47 am