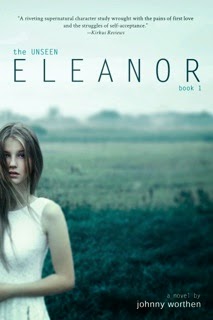 Here is my take on this book:

Johnny Worthen reels the reader in like a fish on a hook, with anticipation and patience, until he has you exactly where he wants you. With slow, deliberate strokes he introduces Eleanor, a girl on the outside, monster on the inside, yet more human than most.

Eleanor The Unseen is not a YA horror in the typical sense of the word. The novel is more a psychological thriller that takes you into the mind of a young teenager, showing the monstrous things she is capable of but pairing them with the human aspect of her psyche.

In the end there is a twist, of course. Who is actually the monster? Who the true-to-heart person with humane qualities? This I will leave for you to find out. 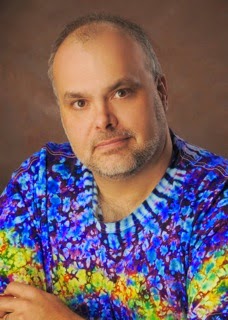