Fantasy and then some!!

Today I am featuring Heather Senner, YA author of fantasy. 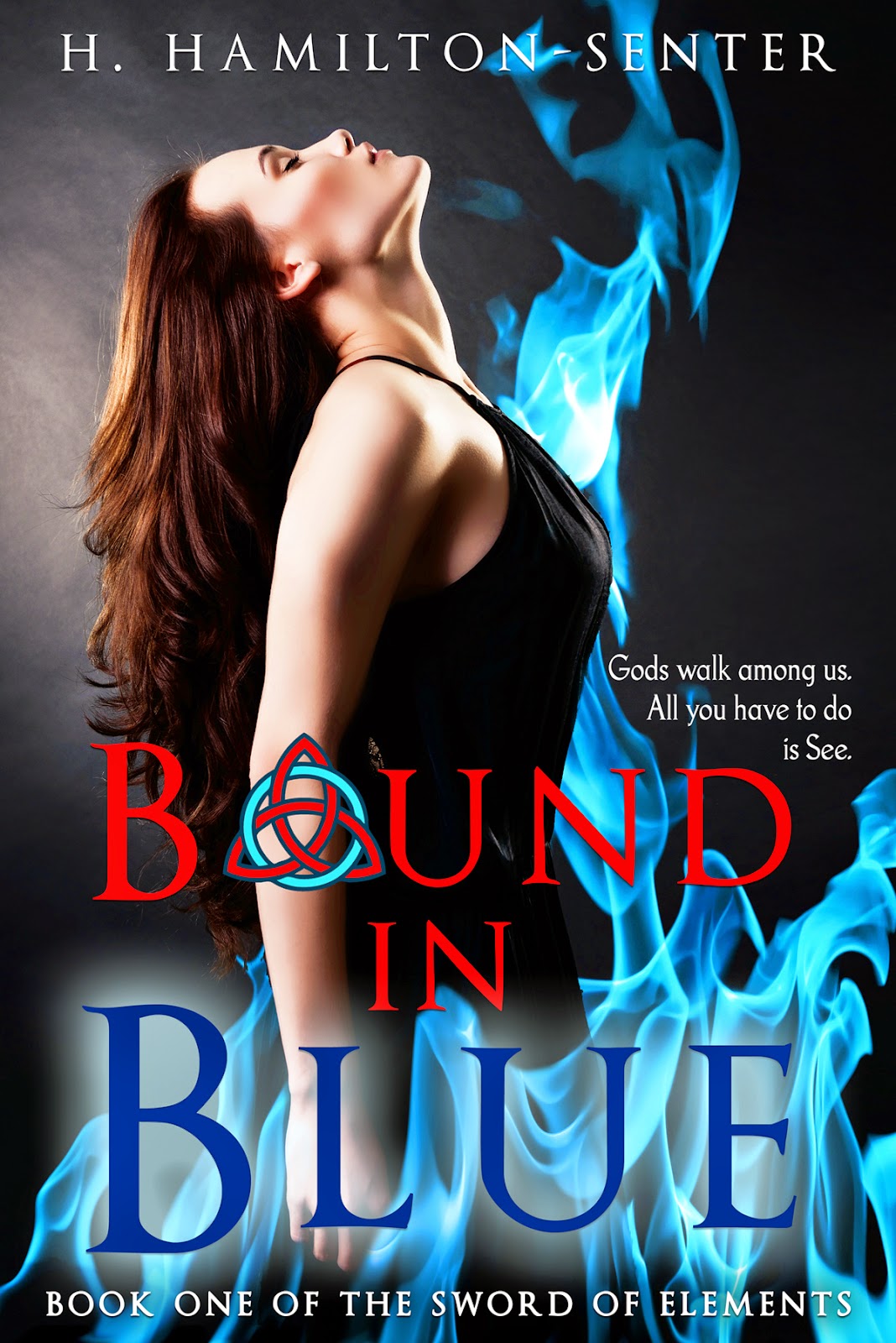 Bound In Blue: Book One of the Sword of Elements

When Rhi discovers that beings out of myth and legend are real, her mysterious ability to see magic as color puts her at the center of a conflict between humans and the ancient gods of Avalon. To save herself, Rhi will have to master her strange power and remake Excalibur - the Sword of Elements—but if she succeeds, it will mean that she’s far more dangerous than any god. 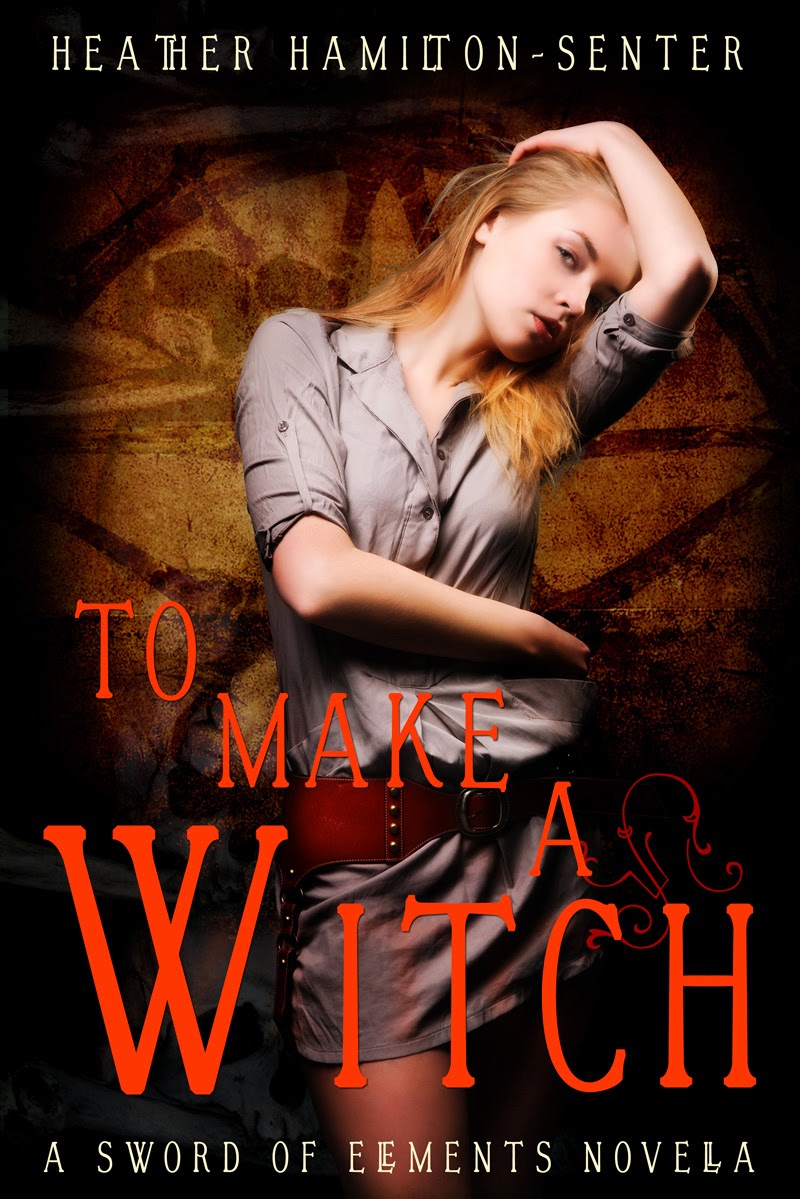 To Make A Witch: A Sword of Elements Novella


At her old high school, Lacey found herself on the wrong side of a conflict between Celtic gods. Making a new start in an exclusive boarding school in New Orleans, she hopes to forget that she was once on the verge of becoming a powerful witch—and everything she’s lost both since and before then.

When a gruesome murder occurs in the very heart of Westover Academy, Lacey discovers a connection between it and the desecration of the tomb of Marie Laveau, the famed Voodoo Queen. Haunted by a trauma in her past, Lacey must solve the mystery before she becomes the killer’s next target. 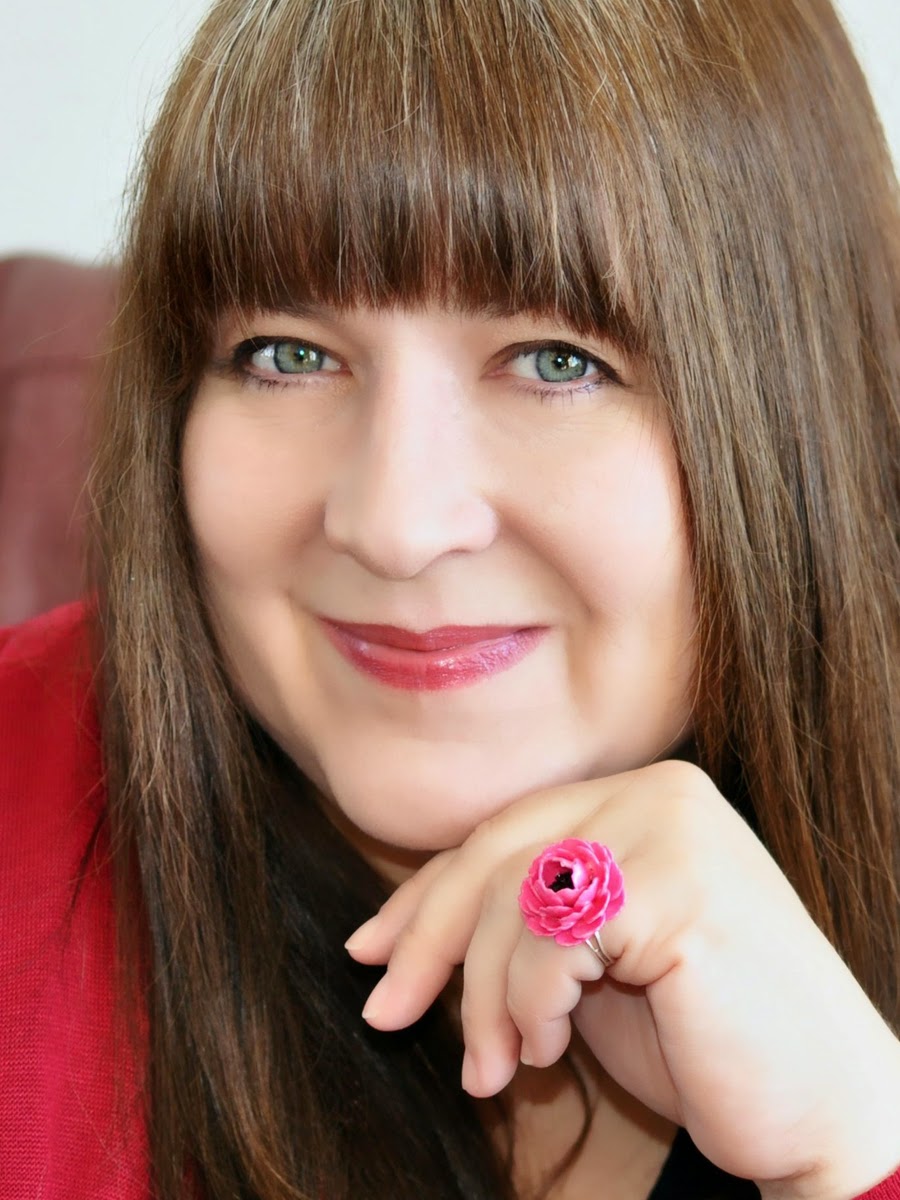 Heather Hamilton-Senter grew up in a family where books of myth and legend were used to teach the ABCs and Irish uncles still believed in fairies. Raised with tall tales, she has always told stories too- first as an actor and singer, then as a photographer, and now as a writer.

Heather lives in rural Ontario, Canada raising Summer, Holly, and little Stephen to tell their own stories, cheered on by her biggest fan, her husband Steve.