Cover Reveal for ‘The Botanist’ by Liesel K. Hill

I am so excited to reveal the cover for Liesel K. Hill's The Botanist, will be released on April 28, 2015. 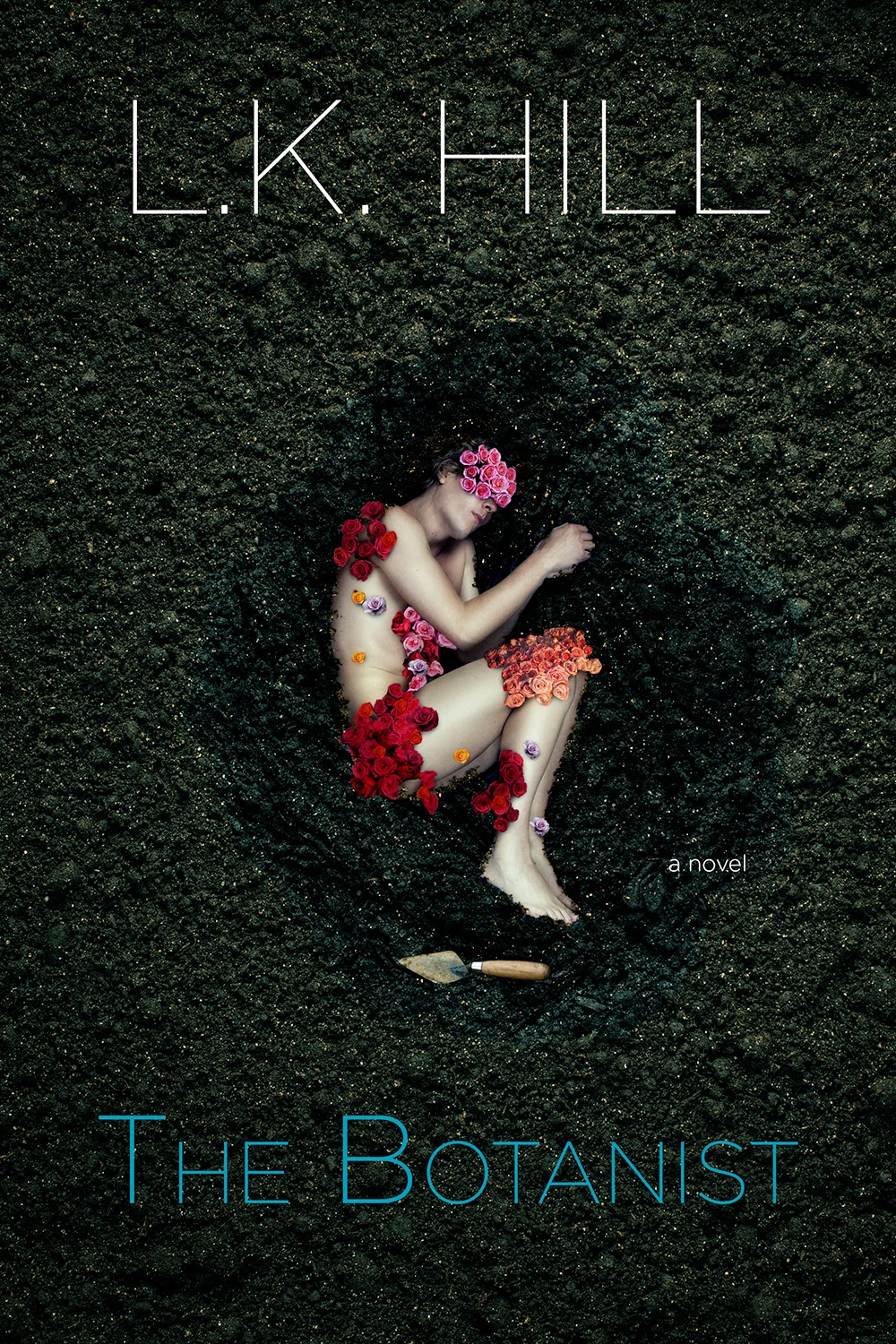 In the heat of the desert, Detective Cody Oliver inadvertently stumbles upon a strange garden adorned with exotic flowers. Upon closer inspection, he finds the garden is but a cover for the scores of bodies buried below. Soon, the small town of Mt. Dessicate plunges into chaos as journalists, reporters, and cameramen from across the nation descend upon the tiny, desert town to get a piece of the action.

Along with the media, a mysterious woman appears. She may be the only person who has come face to face with the killer, dubbed the Botanist, and lived to tell the tale. If Cody can't piece together a timeline of the land the crime scene is located on, decipher how the woman's mysterious past is connected to the killer, and bring the Botanist to justice, he may lose the people he values most. 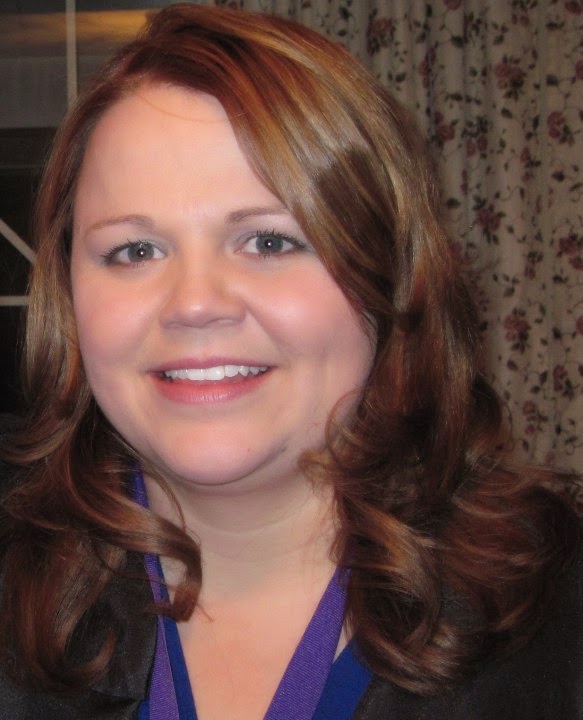 Liesel K Hill is a novelist who writes across three genres: scifi/fantasy, historical fiction, and crime fiction. Her scifi and fantasy, including dystopian, are written under her full name. Her crime and historical fiction are written under her initials, L.K. Hill.
She comes from a large, tight-knit family and resides in Northern Utah. She loved to read and write at a young age, and her earliest memories consist of her father sitting in the doorway of her room at night, relating stories of Frodo, Gandalf, and the One Ring of Power. Her mother also read to her every afternoon as a child, sometimes for several hours a day.


Today she is an award-winning author. All of her published works thus far have won manuscript awards in the prestigious League of Utah Writers annual fiction competition. Persistence of Vision was the winner of the Silver Quill Award for Published Books in 2013, while Citadels of Fire also won the Silver Quill in 2014.

Here is where you can find out more about Liesel and her books: