The final installment of the Scarily Ever Laughter Series is here! Or, well it's on its way. October 4th is its big debut.  But no need to wait until October for all the excitement! You can see the cover now! (And be sure to check out the first two books in the series, Cinderskella and Little Dead Riding Hood!). There’s also a giveaway so be sure to enter at the end of this post! 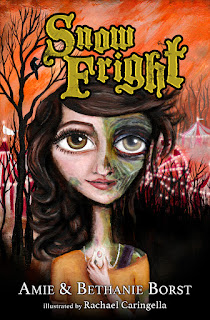 Sarah White is gorgeous even if she is a little bit rotten. A mirror arrives on her twelfth birthday and she thinks it’s the perfect gift. But when an innocent game of laser tag gets out of hand, the mirror swallows her whole!

Sarah finds herself dead center of the Underworld. As if repeated run-ins with Mr. Death weren’t bad enough, Sarah now has to deal with her decaying flesh and sudden craving for brains. Not to mention she keeps having brain freezes, all due to the seven worms living in her head.

Of corpse, by the time Sarah escapes the Underworld, she finds her new zombie life less than appetizing. Even worse, she needs to return to the Underworld to save her friends, Cindy and Scarlet.  With a poisoned apple, a crow named Raven, and a glowing necklace, Sarah’s pretty sure that if she doesn’t rescue her friends, she’ll be a brain craving zombie forever. And that’s more dead-ication than she’s willing to accept.

Add Snow Fright to your Goodreads  or pre-order your copy at Amazon , Barnes & Noble, or Indiebound! 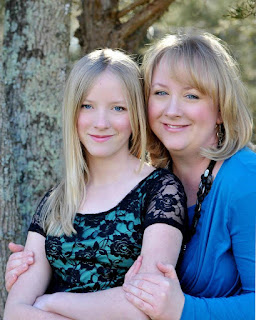 Amie Borst loves glitter, unicorns, and chocolate. But not at the same time. That would be weird. She’s a PAL member of the SCBWI as well as a founding and contributing member of The Mixed-Up Files…of Middle-Grade Authors, a group blog dedicated to middle-grade books. Amie lives in Virginia with her three beautiful daughters, her handsome husband, and two cute dogs named Lily and Maggie. She wishes she could travel the country in a hot pink elevator but for now, her minivan will have to do.

Bethanie Borst is 16 and the author of three books but she was only 10 years old when she wrote her first one. She enjoys reading, writing, and archery. She’s also interested in paleontology and astronomy. Bethanie is fluent in both sarcasm and humor and is prepared for the zombie apocalypse and/or spontaneous combustion of the world. Because, let’s face it, both of those things are totally realistic.
. 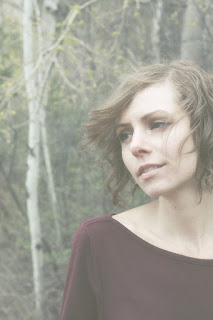 Rachael Caringella is an artist, illustrator, intuitive reader, and healer. And deep down, she is just like you; a rebel and truth seeker. Her days are spent in a little cabin as she paints, dances, sips delicious coffee, reads tarot cards, and, of course, illustrates! When she’s not in her studio, she can often be found wandering the woods, honoring her wild nature in the great outdoors searching for beauty adventure and inspiration.